SRNC Spain offered the studentriders competing the fantastic opportunity to try real Spanish Andalusians. This was done with great joy and excitement. However the one team that could really shine together with those dancing horses, was of course the spanish team, who put up a great show in the first round, getting all three riders through to second round. However once again Germany showed their great talent and finished first both individually and team wise. In the showjumping our amazing olde Mihnea Virgolici, showed he still knew how to rock an SRNC and took himself to the final. Once there the nerves did not quite keep up with the preassure though, and he finished second, behind Nellie Pajuharju, from Finland, which delivered two great round on the spanish jumpers. However the golden oldies did get their gold in he end by winning team combined. The overall team combined went to team Germany which thereby receives 100 well needed points to qualify for the gold league. For the full results, please see our results tab. 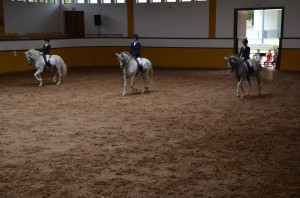 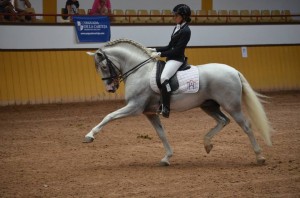 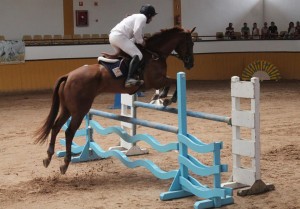 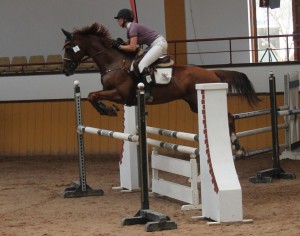 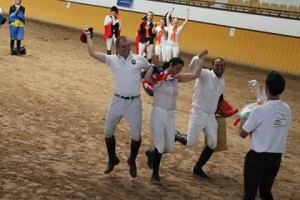 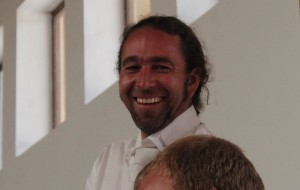 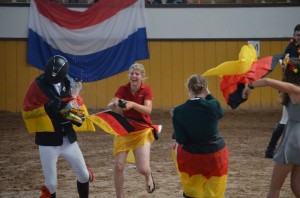 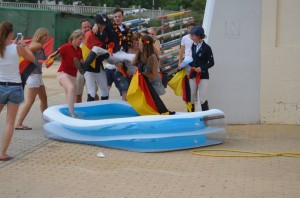 Posted in: aiec
« Finally we have our own server!
Germany Winner of President’s Cup 2015 »